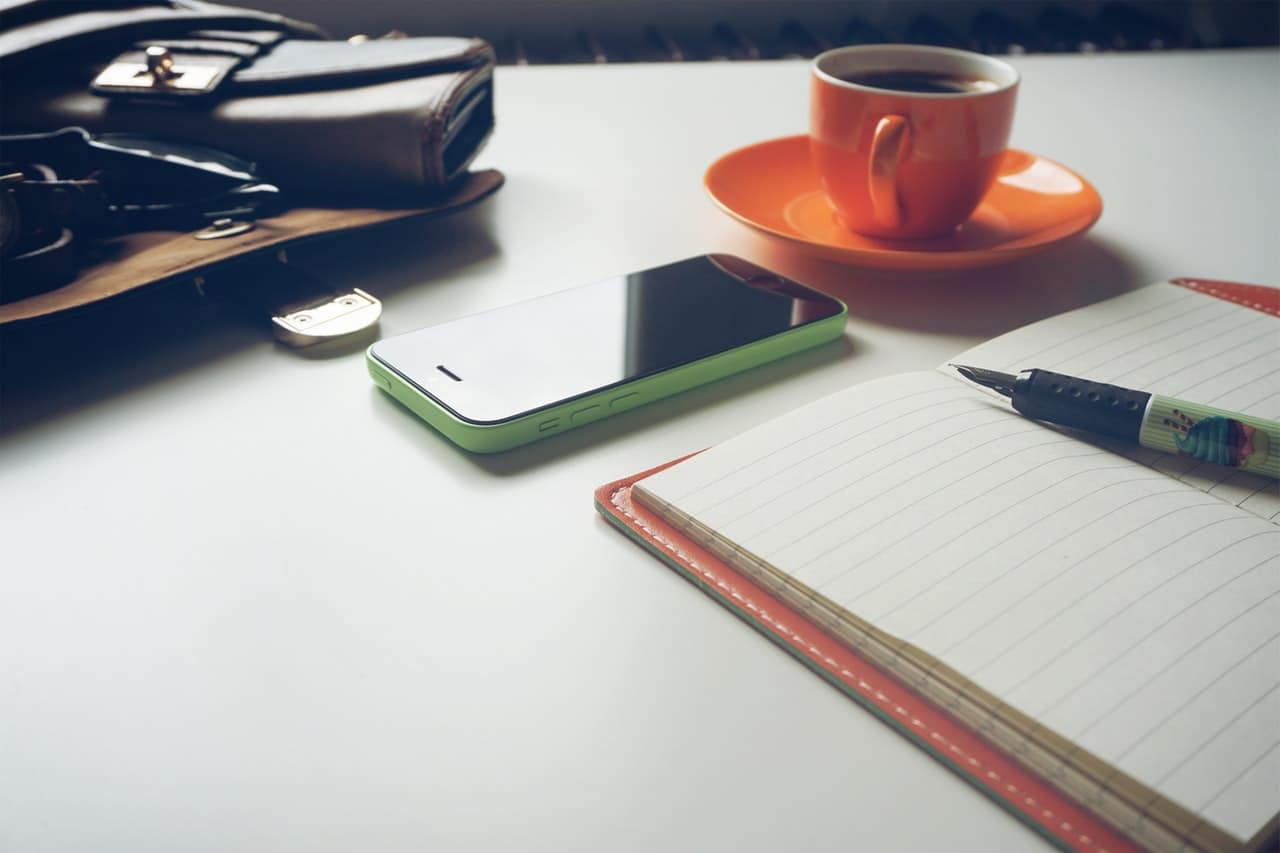 Advances in technology have made many things in the world smaller than they once were. Just check out how far telephone technology has reached. Before, we have humongous phones that required miles and miles of cables to carry our messages across distances. We cannot carry them anywhere. Today, we have mobile phones smaller than blackboard erasers. Radio waves have replaced cables, allowing us to carry our small but powerful phones anywhere.

The same goes with computers. When the computer was first introduced, the mechanisms and electronics covered an entire room. As technology advanced, computers have become powerful but smaller in size; we have machines that fit easily on a table. Now, our computers have shrunk remarkably; we now have lightweight laptops, notebooks, and tablets that are the size of magazines.

Due to such small-but-powerful technologies, life is now lighter, more mobile, and more convenient. Believe it or not, this fact even transcends to fashion. No, I’m not talking about smaller clothes, obviously. I’m talking about using such technology to downsize your heavy, bulky handbag.

The giant electronics firm Logitech, according to its research, has determined that a large number of women carry more items that they require in their handbags. Indeed, around 19 percent of their respondents even admitted that they have damaged or rendered their bags useless because they were trying to fit too many items into their bags.

Use technology to help lighten your load. Logitech consulted with fashion czar Angela Buttolph to provide you a few tips in keeping your bag light and in style by taking advantage of technology.

* You may be carrying a couple of cords with you. You do need those headphones and chargers, do you? Keep them organised by tying them up or putting them in zip-lock bags. That should keep your cords out of the way.

* Your smartphone, tablet, music player, or netbook are downsized bits of technology. Why don’t you do the same for your makeup kit, hygiene kit, or other essentials? So buy a small bottle of hand sanitizer or rubbing alcohol instead of purchasing that humongous bottle, for example. Just take a lipstick, face powder, blush on, and eyeliner instead of a full-blown makeup kit. Downsizing definitely lessens the bulk and weight of your bag’s content.

* Are you still bringing your heavy, over sized laptop with you? Downsize your technology by investing on a tablet with a foldable, wireless keyboard. And even the tablets themselves can be downsized. Rather than bringing a full-sized tablet, you can bring an iPad mini or similar other ultra-thin, ultra-light mobile device.

* Like it or not, your gadgets are considerable investments. Thus, you should protect them to prevent damage and to make sure that they’re functioning optimally. Invest in protective cases that act as armour for your gadgets.

* Use applications to lessen load. Laptop, netbook, tablet, and smartphone apps are readily available to make your life easier and your load lighter. For example, you can install DropBox on your phone so you can readily access your documents, eliminating the need of carrying hard copies.

Streamline your fashion with the use of technology. 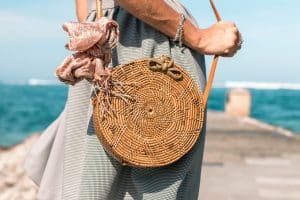 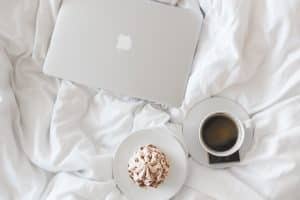 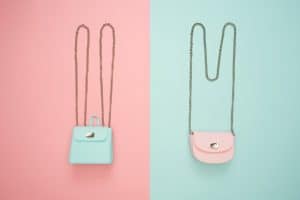